The patrol force is the backbone of the Malden Police Department.  Comprised of over seventy patrol officers and supervisors, it is also the largest unit within the department. Some of the responsibilities of the patrol force include: answering calls for police and emergency service, serving court orders and warrants, conducting initial criminal investigations, and patrolling the city by means of cruiser, bicycle, and foot.  The unit is in operation 24 hours per day, 365 days per year.

Under the command of Captain Paul Hopkins, the patrol division is divided into five working platoons, each of which is made up of a Lieutenant, who commands the platoon, and Sergeants, who supervise of a group of patrol officers on the street.

The Malden Police Department operates under the philosophies of community and problem-oriented policing. In keeping with these methods of policing, the city is divided geographically into a number of neighborhood sectors. Each patrol officer is assigned to one of these sectors during their shift and is responsible for answering calls for police service within it.  Smaller sectors allow officers to become more familiar with their assigned neighborhoods and give officers the ability to concentrate their efforts on issues particular to those areas. 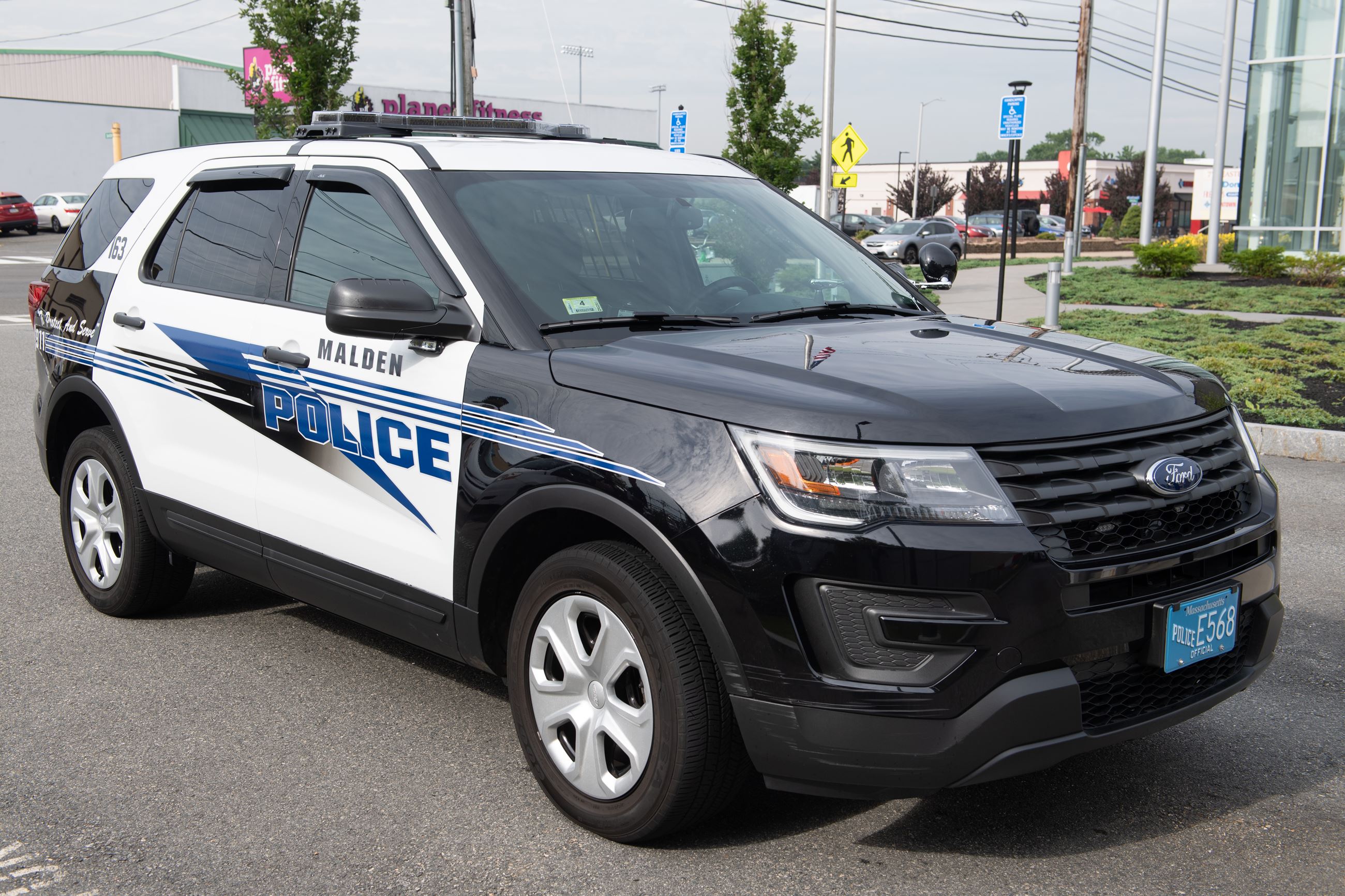