Officer Ray died from complications of injuries he sustained on January 12, 2012, while attempting to place a subject under arrest.

The man resisted arrest and a struggle ensued during which Officer Ray suffered arm and severe back injuries.  His condition deteriorated and he passed away from complications on September 30, 2014.

Officer Ray had served with Malden PD for 34 years.  He is survived by his wife, daughter, and three sons. 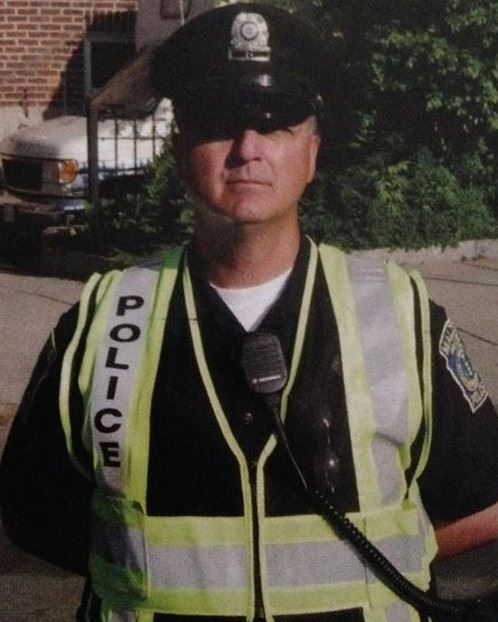 Officer Borseti was violently assaulted in 1980 during an incident with an individual who was suffering a mental health crisis.  Officer Borseti had attempted to diffuse the situation but was attacked by the individual.  He was seriously injured and died two years later as a result of those injuries.

Officer Borseti is survived by his wife and four children. 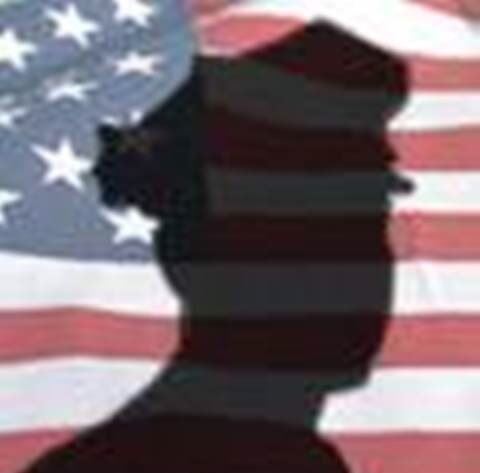 Officer Callahan was shot and killed while responding to a robbery at a market on the corner of Pleasant Street and Pearl Street. The suspect was apprehended in Maine several days later.

Officer Callahan had been with the Malden PD for ten years and was survived by his wife and two children. 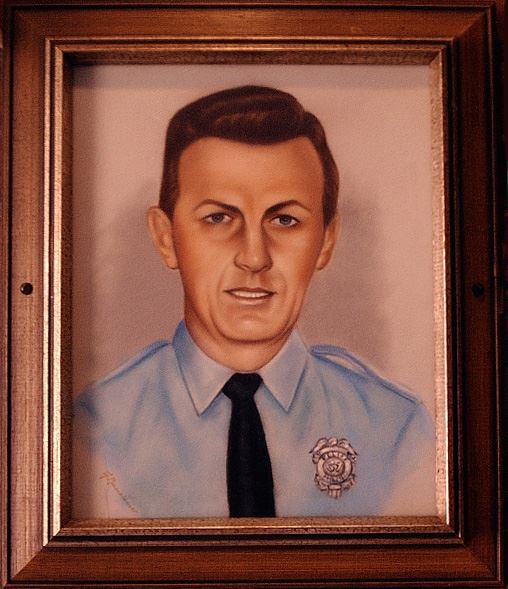 Officer McLain had been with Malden PD for over 30 years and was survived by his wife. 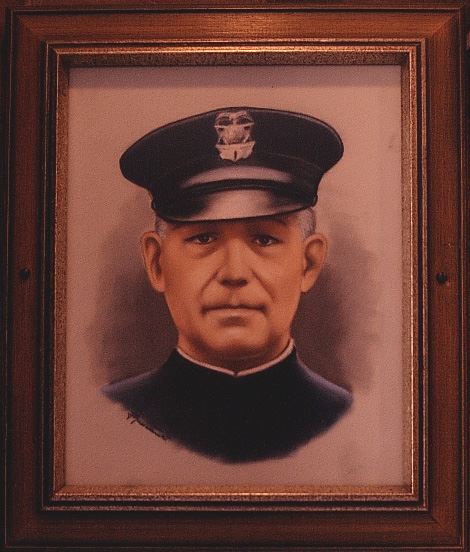 Officer Faulkner was shot and killed when he and his partner went to question two suspicious men who they had observed. One of the men suddenly produced a handgun and shot Officer Faulkner. Officer Faulkner's partner chased the men but was unable to catch them.

Officer Faulkner was survived by his wife and three children. 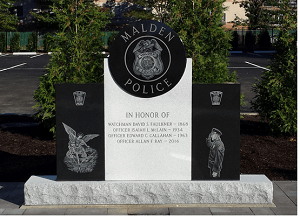